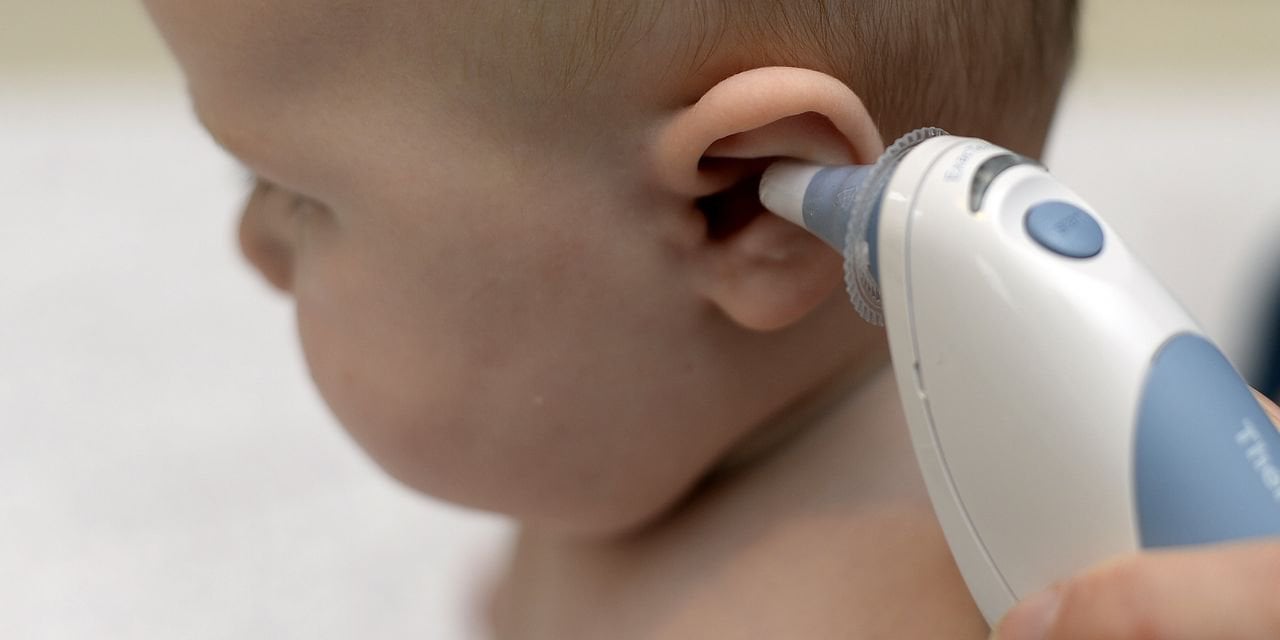 Article is behind a paywall, so I found a quote from an Independent article describing the same study. Men’s temps have dropped .58 deg C on average since 150 years ago, and women’s have dropped 0.38.

“Advances in medical treatments, better hygiene, greater availability of food and improved standards of living, which provide humans with a constant ambient temperature, could all have contributed to this drop-off, the authors say.

They also suggest the cooling may be due to a population-wide decline in inflammation, with our bodies subjected to fewer infections and diseases as a result of improvements in modern medicine.”