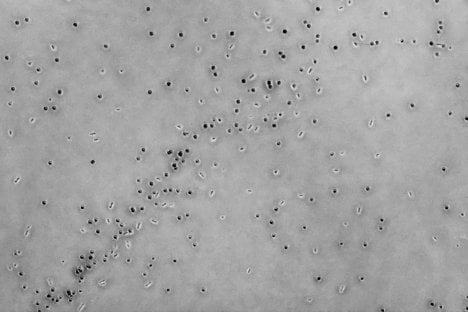 Once widely considered an antibiotic- and hospital-associated pathogen, recent research into C. difficile has shown the infection is more frequently acquired outside of hospitals. Now, a team of researchers has shown that GI disturbances, such as those caused by food poisoning and laxative abuse, trigger susceptibility to colonization by C. difficile, and carriers remain C. difficile-positive for a year or longer.