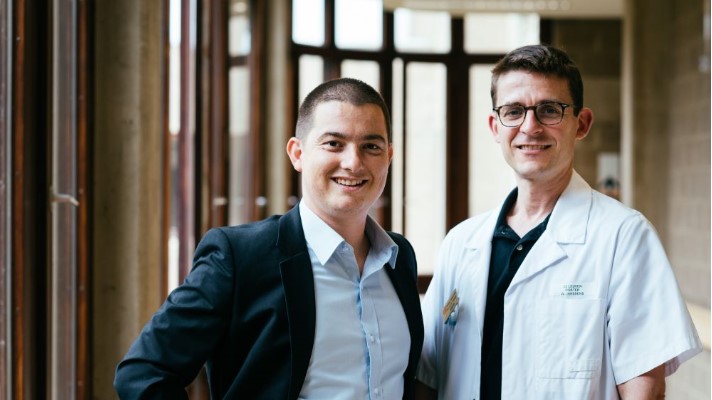 The company has developed ArtiQ|PFT, an AI-based decision support tool offering pulmonologists a “standardised evaluation” of the patient’s lung function.

The software has been in the making for several years, chief executive Marko Topalovic told MobiHealthNews, with the ArtiQ team working with doctors from University Hospitals Leuven, the largest university hospital in the country, where it has now been used for over 12 months.

The company now plans to use the new funds to launch the solution later this year. “In the future, of course, we hope that this kind of software will end up in the hands of as many as possible pulmonologists in the world,” the chief executive said.

“We are a Belgian based company, but because [of] the way the software is made and the way the pulmonary function tests are performed, it’s pretty much identical in every country in the world, so it’s quite a standardised approach. We do not see any limitation to deploying it internationally, apart from following the regulatory routes. So, we are starting from Europe first with the CE label [expected in the autumn], and then later on we want to move on to US and other countries as well,” he added.

A study was recently carried out to explore the accuracy of pulmonologists in the interpretation of PFTs compared to the AI-based software, with findings published in the European Respiratory Journal at the beginning of the year. Results indicated that the 120 pulmonologists from 16 hospitals in Europe, examining 50 cases, made the correct diagnosis 44.6% of the time, compared to 82% for ArtiQ’s solution.

“Technology start-ups often have fantastic products but no plans to get them funded. It takes time for them to get approved by the authorities and in the meantime they can have difficulties and go bankrupt or end up not putting the product on the market because they made the wrong decisions and are slow to implement something,” Absil added.