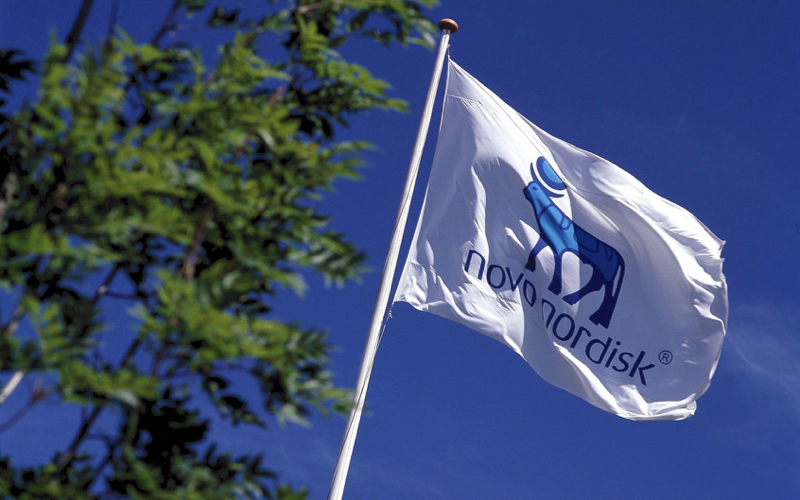 SAN FRANCISCO—Novo Nordisk may have already submitted its approval application for its oral GLP-1 drug semaglutide, but the deluge of positive data hasn’t stopped.

Biopharma is a fast-growing world where big ideas come along daily. Our subscribers rely on FiercePharma as their must-read source for the latest news, analysis and data on drugs and the companies that make them. Sign up today to get pharma news and updates delivered to your inbox and read on the go.

The study wasn’t aiming to show that the drug could bestow heart benefits, the way others in semaglutide’s GLP-1 class have. And that’s because Novo already has data showing that an injectable version of the compound—already on the market as Ozempic—could slash the combined risk of heart attack, stroke and cardiovascular death by 26%.

“Once it enters the bloodstream, it’s the same molecule,” Todd Hobbs, Novo’s U.S. chief medical officer, pointed out, and the company hopes to ultimately have both sets of data on oral semaglutide’s label. “Taken together, we really hope that that’s favorable” in prescribers’ opinion, he said.

In a study dubbed Pioneer 2, the candidate was still significantly topping Jardiance at reducing A1C, a common measure of blood glucose, at 52 weeks. And in Pioneer 4, it accomplished the same feat against both Victoza and placebo in one year’s time, putting up a 1.2% drop against the elder drug’s .9% and placebo’s .2% marks.

“When you look at all the Pioneer studies across the treatment cascade from early on to even adding on to insulin, it’s really a good message to see that it’s superior and has a very nice profile throughout all those studies,” Hobbs said.

With those kinds of results, Novo is hoping to see some movement from primary care physicians who haven’t yet hopped on the GLP-1 bandwagon. Right now, they’re “really not embracing GLP-1s perhaps like they should with the guidelines supporting their use,” Hobbs said. “What we hope is those primary care physicians in particular who aren’t comfortable using injectable GLP-1s” will “embrace the GLP-1s in oral fashion.”

RELATED: Novo has a big pricing decision to make with semaglutide. Which way will it go?

Of course, how quickly oral semaglutide gets adopted once approved will depend on Novo’s pricing, which has been a topic of much speculation among industry watchers for years. And while Hobbs said the company hasn’t set its price, it’s already “doing everything we can” to work with payers in the meantime.

“We definitely want to make it competitive,” Hobbs said, noting that the drug’s price will “not necessarily be considered to be a small molecule price.”

“We definitely want to make sure that access is not a barrier,” he added.